Brenda Jackson Literary Scholarship through Delta Sigma Theta Sorority, Inc. – Established in 2014 by Author Brenda Jackson. $2,000 given annually to a high school senior who exemplifies a special skill in writing. 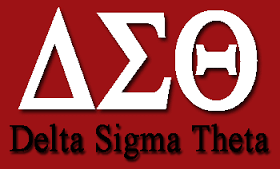 Madaris Leadership Award – Established by Brenda Jackson in 2012. This award was named to honor Brenda’s first series of book, the Madaris Family Series. $1,000 given annually to a teen in the Jacksonville, Florida area who shows strong leadership, academic and community service, and who is also active in their church. 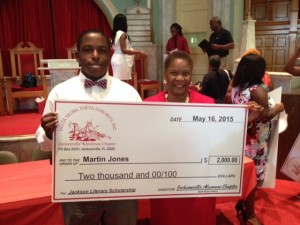 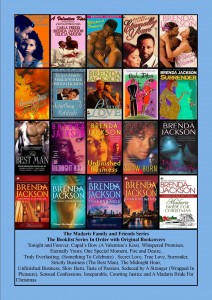